A crocodile cannot stick its tongue out.
(nice to know I can’t be french kissed by one!)

A snail can sleep for three years.
(It bought it’s bed from an infomercial, right?

All polar bears are left handed. 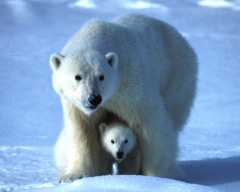 American Airlines saved $40,000 in 1987 by eliminating one olive from each salad served in first-class.
That must have been one hell of an olive!)

Americans on average eat 18 acres of pizza every day.

An ostrich’s eye is bigger than its brain.
(I’ve know people like that)

Babies are born without knee caps. They don’t appear until the child reaches 2 to 6 years of age.

Butterflies taste with their feet.
(I tried that – it certainly added a cheesy flavor to things) 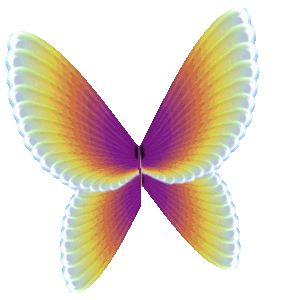 Cats have over one hundred vocal sounds, dogs only have about 10.

China has more English speakers than the United States.

Donald Duck comics at one time were banned in Finland because he doesn’t wear any pants.

Dueling is legal in Paraguay as long as both parties are registered blood donors.

Elephants are the only animals that can’t jump.

February 1865 is the only month in recorded history not to have a full moon.

Humans, Chimpanzees and dolphins are the only species that have sex for pleasure.

I am. is the shortest complete sentence in the English language.
(I received an email from D who knows about these things. Actually the shortest sentence would be GO. As the you would be understood…((and now I’m confused!))

If Barbie were life-size, her measurements would be 39-23-33. She would stand seven feet, two inches tall and have a neck twice the length of a normal humans neck.
((what would Ken’s measurements be? Inquiring minds want to know!)

If you yelled for 8 years, 7 months and 6 days, you will have produced enough sound energy to heat one cup of coffee.
(I once had a boss I wish had read this!)

In ancient Egypt, priests plucked EVERY hair from their bodies,
including their eyebrows and eyelashes.
(The original metrosexuals!)

In the last 4000 years, no new animals have been domesticated.

Leonard Da Vinci invented the scissors.
(But he never used them on his own hair?)

No word in the English language rhymes with month or orange.

On average, people fear spiders more than they do death. 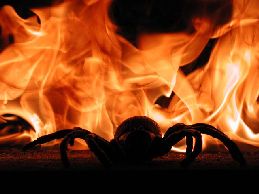 Our eyes are always the same size from birth, but our nose and ears never stop growing.
(eyebrows – what about eyebrow hair?)

Starfish have no brain.
(So do some people I know!)

Stewardesses is the longest word typed with only the left hand.

The ant always falls over on its right side when intoxicated. 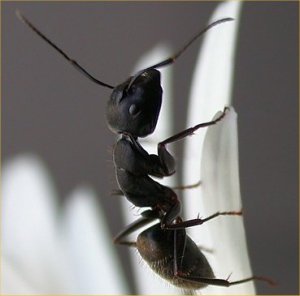 The average human eats eight spiders in their lifetime at night.
(I knew that casserole tasted weird)

The electric chair was invented by a dentist.
(I think he used to be my dentist)

The human heart creates enough pressure when it pumps out to the body to squirt blood 30 feet.
(and all this time I thought CSI was kidding!)

The male praying mantis cannot copulate while its head is attached to its body.
The female initiates sex by ripping the males head off.
(nice myth – but not true.
However, as far as some of my dates have been concerned …)

The name of all the continents end with the same letter that they start with.

The name Wendy was made up for the book ‘Peter Pan.’

The Pentagon in Arlington, Virginia, has twice as many bathrooms as necessary. When it was built in the 1940s, the state of Virginia still had segregation laws requiring separate toilet facilities.
(no wonder they can’t find anything – everyone’s in the bathroom)

The strongest muscle in the body is the tongue.
(In more ways than one!)

The word racecar and kayak are the same whether they are read left to right or right to left.

There are two credit cards for every person in the United States.
(mine must have gotten lost in the mail)

TYPEWRITER is the longest word that can be made using the letters only on one row of the keyboard.

Women blink nearly twice as much as men.
(does batting your eyelashes at someone count?)

In North America, you are more likely to be killed by a Champagne cork than by a poisonous spider.