I have been praying/thinking about Jesse 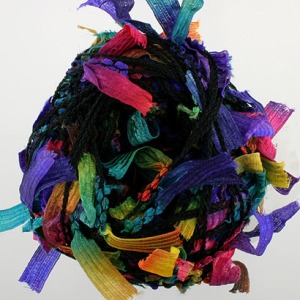 and Yen for some time now. As you have read in previous posts, they are two delightful people who truly live the love they profess. Where I first found them was their wonderful blog…Two Lucky People.

Jesse is suffering from a very aggressive form of melanoma and was undergoing a very toxic clinical trial. As I talked about just the other day 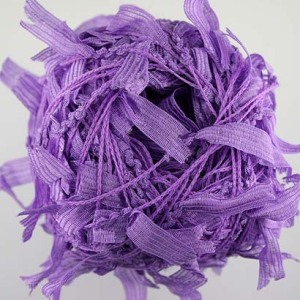 that had to be stopped because Jesse’s body was unable to handle it. He was supposed to go home the other day, but because parts of his body seemed to be failing – his release was delayed.

I was so thrilled and relieved to read this post today…while not completely out of the woods (as much as someone suffering as he is can be), he is getting there.