I can only begin to imagine the shock:

Perhaps his $24 billion electric bill will teach Richard Redden not to leave the heat running. 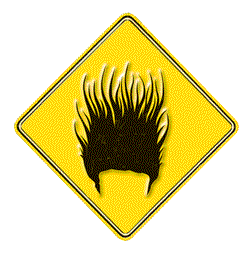 Thanks to a printing error, Redden and more than 1,300 Weatherford utility customers this week received billion-dollar electric bills marked as late notices.

Irving-based DataProse, which prints customer bills for Weatherford Electric, said the company was embarrassed by the error.

“Obviously, this is not something we are pleased about,” said Curtis Nelson, DataProse vice president and general manager.

“I know they raised the rates on kilowatt hours a little bit,” Redden said. “I guess we shouldn’t have run the heater quite so much this month.”

As they say – things are bigger in Texas!!!