During the last three weeks, I have been dealing with something that has begun to really wear on me. 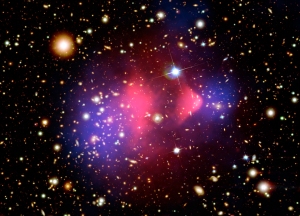 Once again, there are quotes that laced those posts:

Holding on to anger is like grasping a hot coal with the intent of throwing it at someone else; you are the one who gets burned.
–Buddha 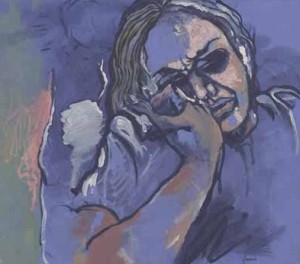 This person chose/chooses to believe that 1) things would always work against them, 2) that nothing could/would go their way and 3) anger is/was the only way to deal with the what was happening.

This is NOT saying that anger doesn’t have purpose and uses. When anger is held onto, nurtured and allowed to color everything, that it can override what is actually going on in life. Someone once compared our emotions to an investment. They can either pay dividends or they can be held onto until they become a liability causing a drain of all that can be healthy. And, unfortunately, holding on to that kind of anger hurts rather than helps. It can become not only foolish, but actually self-destructive.

Anger, someone once said, is valuable only as a short-term investment. 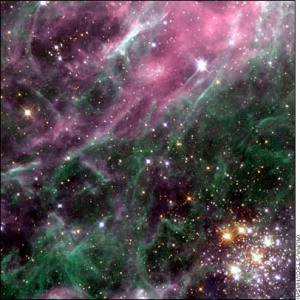 However, here is where I’m standing at the moment. Exactly how can someone be told what the bitter anger, resentments and “persecution” is doing to them and to those around. How can you show someone – who can not see the examples around them – that things can and should be different.

—more on this tomorrow