–continuing from night before last and posts prior

As I said, there seemed to be a battalion that came and got me out of the bushes and up the side of the path (a nice, basically straight down drop) and without too much yelling in pain on my part, took me and my broken arm to the hospital. 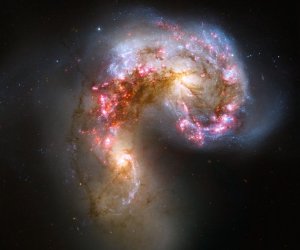 There was the usual checking-in process, and then the Doctor arrived. At that point, he discovered that I had eaten dinner, so ~ knocking me out with anesthetic and setting the arm was not going to be possible until the morning. My arm was placed in a cloth type tube and I was attached to an IV stand … the arm is now straight up (well, as straight as a completely broken arm can be) and I’ve been left in the bed. He ordered some pills to take away the pain – and allow me to get some rest.

The pills didn’t work. Well, they did numb the pain, but wired me. There was no sleep that night. In a sense, this was a good thing because it gave me a lot of time to think … about the plays, about what caused the break and to finally come up with two wonderful solutions. 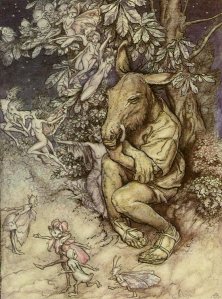 The 6th grade teacher and I sat down and done what I should have done in the first place – we talked. My solution was actually quite simple (aren’t most of them?) I would have her sit in at all the rehearsals and she would not put in/take out anything unless I was either there or we talked about it. Big smiles all around. Then I dropped my solution for Bottom’s line ~ and we both laughed out loud over it.

The next day (as I remember) there was a rehearsal for Julius Caesar, 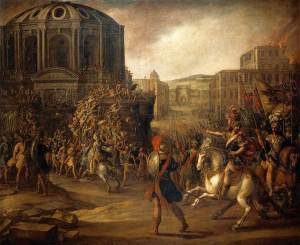 and the actors were quite anxious to show me what they had accomplished and ready to begin the battle scene. Our elementary rehearsal space was simply not going to be good enough, and Parker Hall was available ~ so ~ up we went to the High School and to rehearse on the “big” stage.

Usually, the only time the elementary students performed on the stage was for music or dance recitals and once a year for the elementary talent show. So, getting “on the stage” was a big deal, and regarded with appropriate awe.