Absolutely one of my favorite awards to read about are the Darwin Awards:

“Darwin Awards: We watch the watchman watch the watchmen.”
Natural selection deems that some individuals
serve as a warning to others.   Who are we to disagree?
The next generation, ever and anon, is descended from the survivors.

Here’s the link to their site  …. for sheer enjoyment …. http://www.darwinawards.com/

The problem with these awards, they are awarded posthumously.  You know, for those who have [thankfully] removed themselves from the gene pool.

As I was wandering around the internet … I discovered some folks that I think I’ll keep and eye on to see if they … um … show up in the awards. 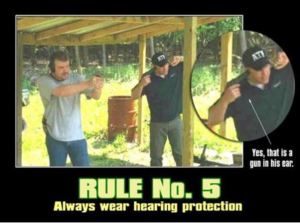 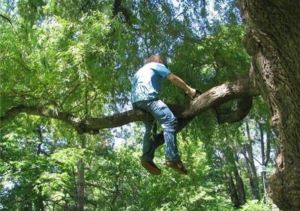 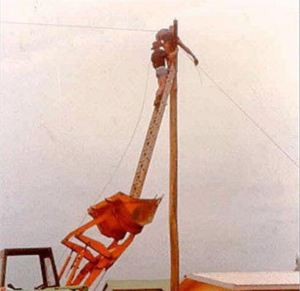 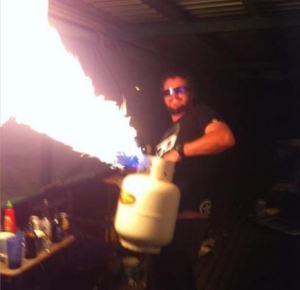 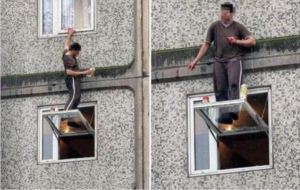 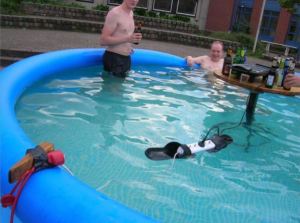 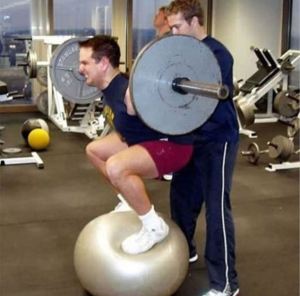 Every once in awhile, I run across something that makes me shake my head and sigh and then laugh.  This article managed to do it all.  When will people learn 1) if you don’t want anyone to see  “it” – don’t take pictures/videos of “it” and, if you absolutely HAVE to take pictures/videos of “it”, see rule 1.  I’m continually amazed at people who take raunchy pictures and then become horrified when they’re “leaked”, “found” or published… I know the old expression “If it’s not on paper, it didn’t happen”, but I somehow don’t think it applies to private behavior … And I quote: (bold emphasis and snarkycomments are mine)

“Intimate photographs of a prominent Australian Olympian having sex with his wife were stolen by staff at an inner-Sydney computer shop after the star brought his machine in for repair. (with images intact!!!)

Shockingly, the practice is not illegal, with information technology experts revealing Australian laws offer no protection from the unauthorized copying of photographs and data from any computer. (and  why should there have to BE a law about something you’re silly enough to leave on the computer?)

The (Sydney) Sunday Telegraph said it had seen the stolen images, (oh, I BET they did – and commented no doubt! ) which clearly depict the household-name star and his wife in numerous sexual acts, but chose not to name the Olympian or publish the photos for privacy reasons.

Other celebrities, as well as members of the general public, were also caught in the scam, which involves employees at the computer store targeting potential victims who bring their computers in for repair.

With the encouragement of the store’s owner, staff scan machines for intimate material and upload photos and videos to a shared drive, according to a source who provided the Telegraph with evidence of the practice.

The store’s owner, when confronted this week, demanded to know how the newspaper had uncovered the allegations. He denied targeting sexual images.

“If people choose to put photos and personal information on their computers that’s their decision,” he said.” 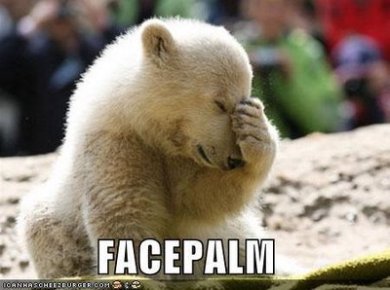